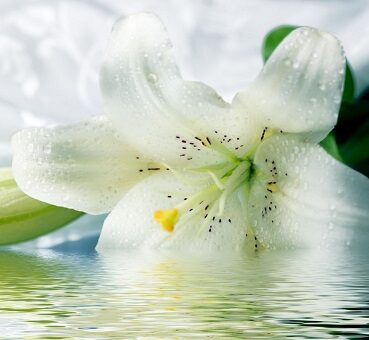 It is with heavy hearts we announce that our Co-Founder and Director, Lisa Acton, of the FreeFrom Food Awards Ireland, has passed away after a long battle, so very bravely borne.

Lisa was an integral part of the Awards. Her background in business administration was fundamental to the foundation and success of the Awards since they began in Ireland. Her passion and experience in cooking and baking for her coeliac husband and Co-Founder John, made her a fierce advocate for the industry.

Lisa ran the kitchen in the Awards, ensuring that all products put before our judges were presented to the highest standard. She was passionate about FreeFrom food and the difference that made in the lives of coeliacs and those with other allergies and intolerances.

Over the past three years, despite her illness Lisa maintained her role in the kitchen. She refused to let her illness keep her away from the Awards, which she loved. Lisa was never far away from the thick of the action, always ready with an opinion, or a joke and forever willing to feed people or make tea.

Lisa was a much loved member of our team, adored by judges, entrants and all those who came in contact with her. We are particularly grateful to all those who have asked after her fondly through every step of her illness.

We are devastated and heartbroken. The hole she leaves in our hearts is irreparable.

The FreeFrom Food Awards is part of a community of people in the FreeFrom world. We have lost a shining light, but we will carry on in Lisa’s memory.